When Shawnee Ormsby-Ryder, seen here sharing her personal story of positive change, and her friend Chyna-Maree McCaskill joined the Aotearoa Humanity Project film crew on the streets of Naenae recently, they had a clear goal in mind. 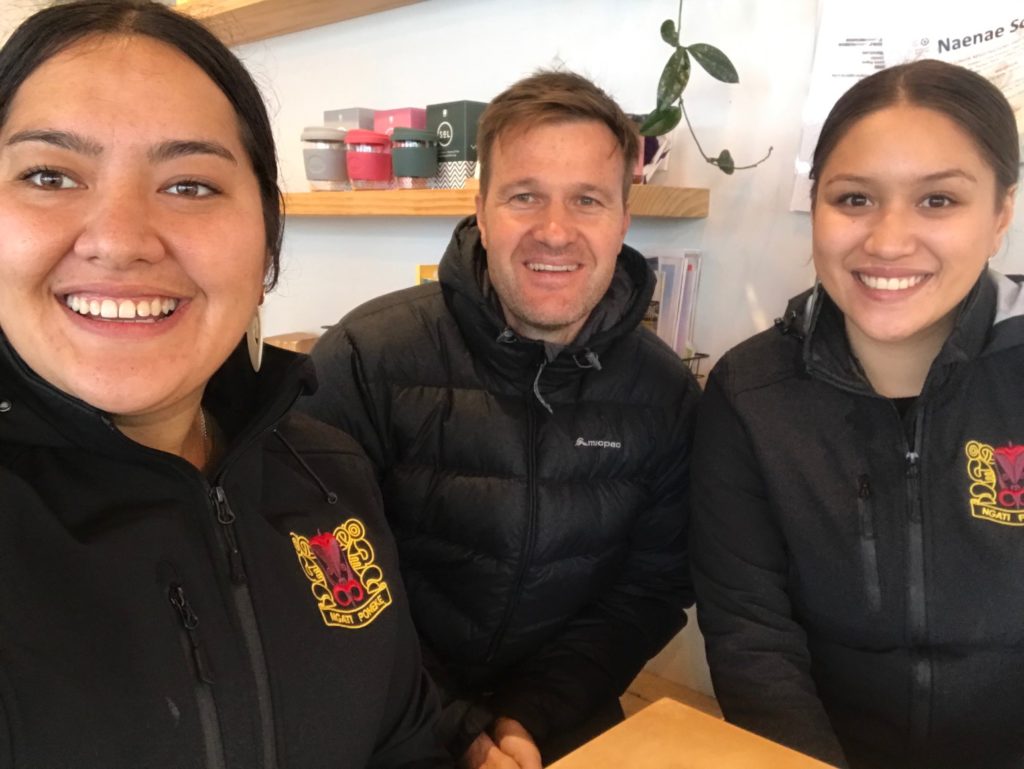 “We wanted to learn as much as we can about documentary filmmaking because we want to capture the voices, the stories, the hopes and opinions of whānau in our community. They’re the people who, for a whole lot of reasons, aren’t heard from.”

Shawnee and Chyna-Maree are already supporting whānau in need through their work with community  service NGOs in the greater Wellington region. When E Tū Whānau hooked them up with Borderless Productions, who are extending their successful Auckland Humanity Project to capture the voices of people all over Aotearoa, the young wāhine jumped at the opportunity.

Borderless kaiwhakahaere, Dean Easterbrook says their knowledge  of where to film and their rapport with people on the street was invaluable.

“They helped with approaching people, talking about the project and getting people involved. They’re great with people and, because they’re from the same sort of community as those we approached, people seemed more receptive and supportive of the project. We’ll definitely be working with them again.”

“Spending time with this film crew taught us heaps,” says Shawnee. “It’s made us even more determined than ever to film and record the experiences of our whānau on their own terms.”

If you want to check out more of the voices of whānau on the streets of Aotearoa, here’s the link –https://aotearoahumanityproject.co.nz